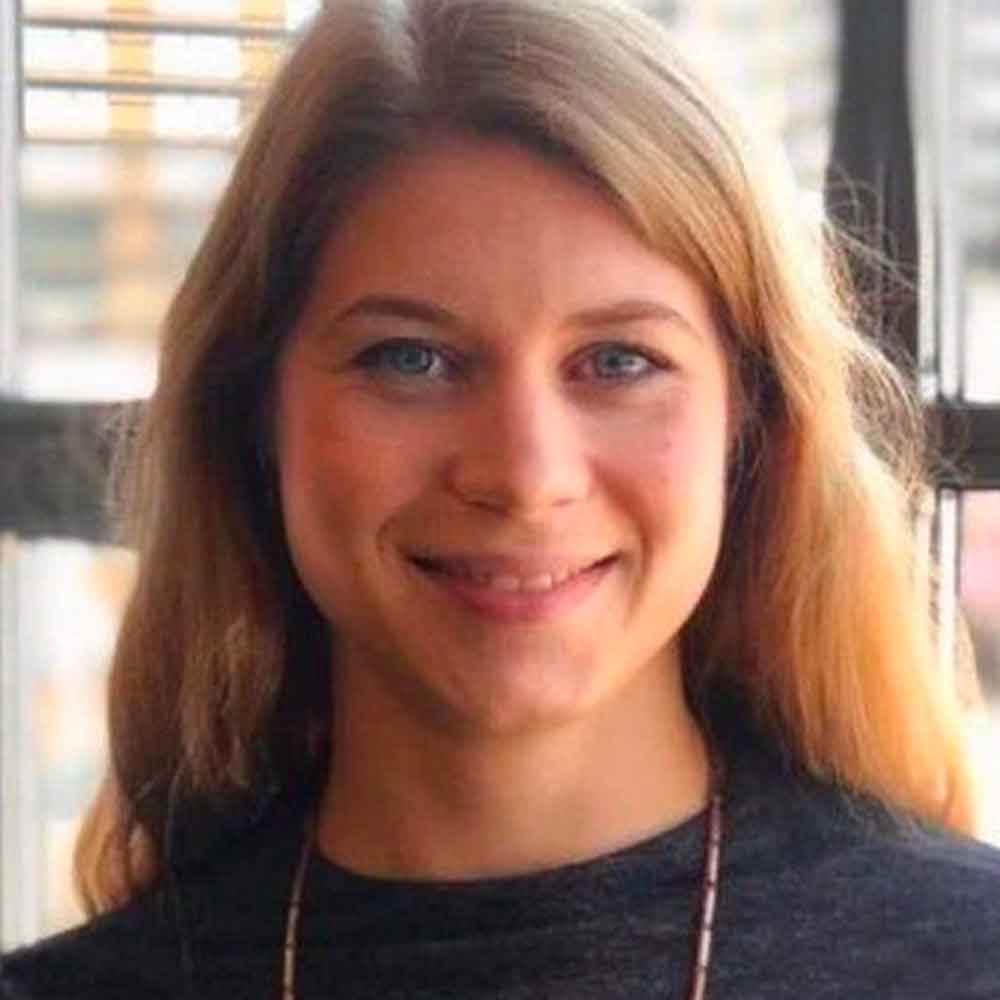 Sarah’s murder led to an outcry among British women, many of whom took to the streets to protest against the ongoing violence to women saying, ‘enough is enough’.

As her killer was revealed as a former police officer, the outrage grew and this week the media reported that three red flags revealed Wayne Couzens, who will be sentenced in September, was a danger to women, had been ignored. This caused even greater anguish that Sarah’s death could have been avoided if police had acted on them.

The Mail Online reported that further pressure is mounting on Met chief Dame Cressida Dick after it emerged bosses at Scotland Yard missed three crucial clues about killer cop Wayne Couzens that could have seen him kicked out of the force before he murdered Sarah Everard.

Couzens, who kidnapped, raped and murdered the marketing executive while she walked home from a friend’s house in Clapham in March, was reported to bosses for allegedly slapping a female colleague’s bottom at Bromley police station in 2018 – just weeks after he joined the force.

Shortly after starting at Bromley in South London, the married killer allegedly stopped a female motorist and said her tax and insurance were out of date before making a note of her address so he could later pull up outside her house and leer at her, the Sun on Sunday reports.

Couzens, whose former colleagues at the Civil Nuclear Constabulary allegedly nicknamed him ‘The Rapist’ because of how he is said to have made female colleagues uneasy, is also accused of parking his patrol car by schools so he could watch mothers and sixth formers.

A Metropolitan Police spokesman told MailOnline that it has no record of the allegations being passed to the Directorate of Professional Standards and will assess any new allegation it receives ‘appropriately’. The force previously told the Sun on Sunday: ‘We are not able to respond to queries such as this while ­proceedings are ongoing.’

Last night it also emerged that police will be told to take offences such as indecent exposure and street harassment – what a Home Office source described to the Sunday Times as ‘non-contact sexual offences’ – more seriously in the wake of the murder.

The latest allegations are likely to heap pressure on Commissioner Dame Cressida to explain why Couzens was not kicked out of the force – and why he became an armed member of the elite Parliamentary and Diplomatic Protection squad at the time of Miss Everard’s killing.

Should there be zero tolerance to harassment of any kind towards women? Let us know your thoughts. Remember our TapSafe feature means you can alert your safety network if you feel threatened so be make sure your WalkSafe app is up to date with all the new notifications and latest crime figures.

Next PostBack to School! How to stay safe when returning to school or starting University in a new city.
0Shares 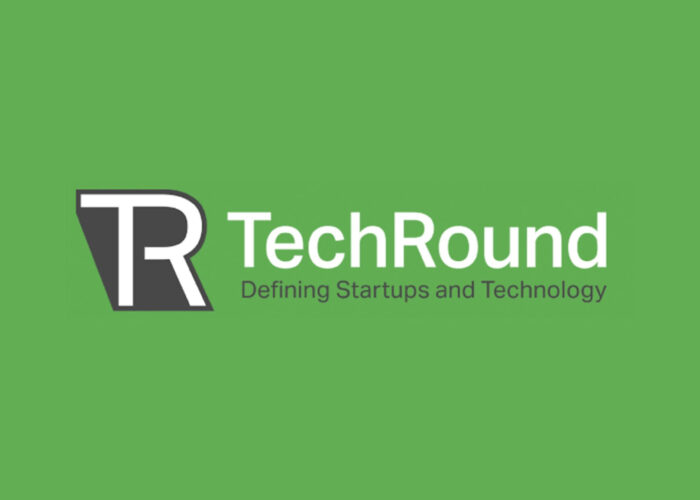 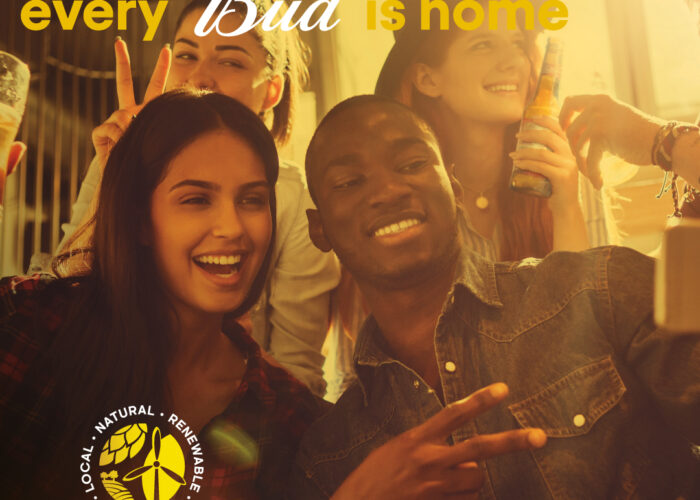 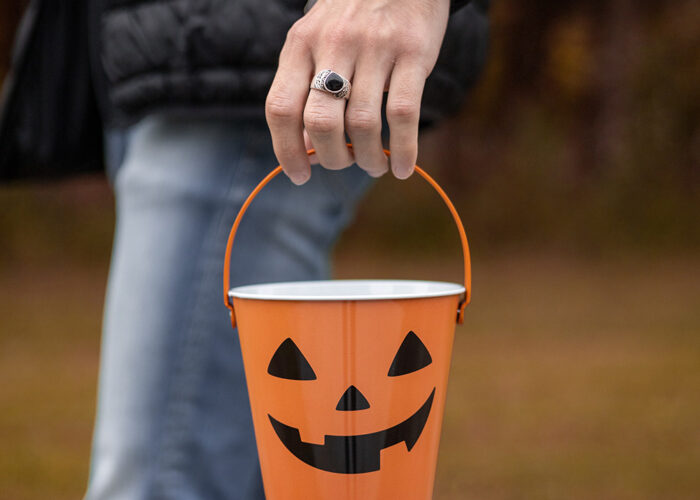